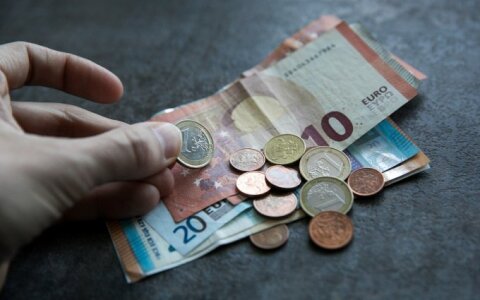 The Lithuanian Social Security and Labor Ministry proposes to raise the minimum monthly wage by 30 euros to 430 euros next January, but the actual amount will be 555 euros due to taxation changes taking effect in early 2019.

The ministry's proposal came after the Tripartite Council, which brings together the government, some employers and trade unions, failed to reach a compromise on an increase in the minimum wage.

The government is expected to discuss the ministry's proposal shortly.

According to a government resolution drafted by the ministry, the measure "will raise pay for workers on the lowest income and will increase their purchasing power".

However, "it may make it harder for young people to enter the labor market, may slow down the decline in unemployment, may worsen the financial situation of not very profitable businesses and will lead to a rise in prices for goods and services," it reads.

The minimum hourly wage will likely rise by 18 euro cents to 2.63 euros, with the actual wage to reach 3.39 euros.

The ministry's figures show that around 36,000 employees of budgetary establishments currently receive less than 430 euros monthly, which means that an additional 13 million euros in public funds will need to be allocated next year to increase their pay.

A total of around 47,000 workers in Lithuania earned a minimum wage in July and about 99,600 received less, according to the ministry.

The minimum monthly wage was raised by 20 euros to 400 euros last January. 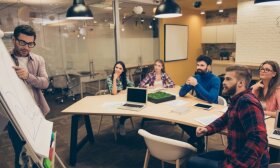 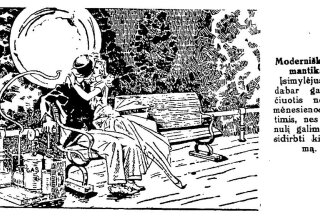 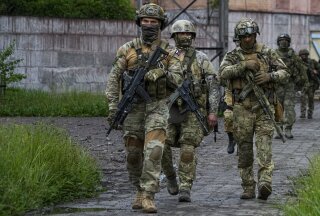 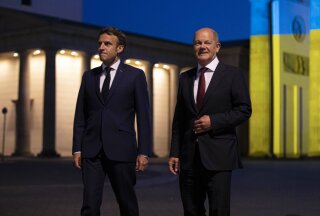 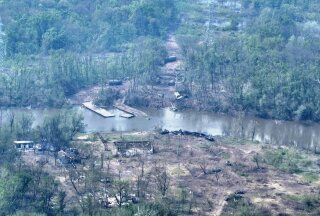 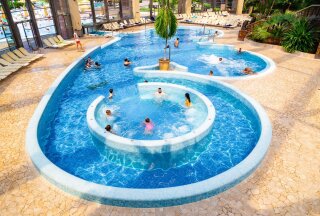