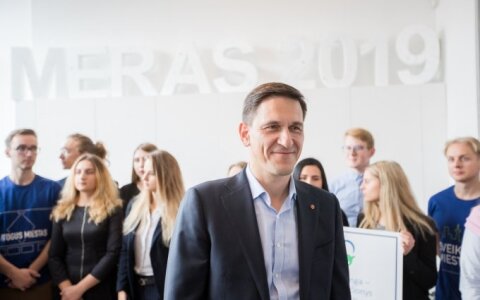 "I have made the decision to run for Vilnius mayor with the Homeland Union – Lithuanian Christian Democrats," Kreivys told a press conference on Wednesday.

Kreivys was elected to Vilnius Council in November, 2008 but renounced the position shortly after he was appointed economy minister i