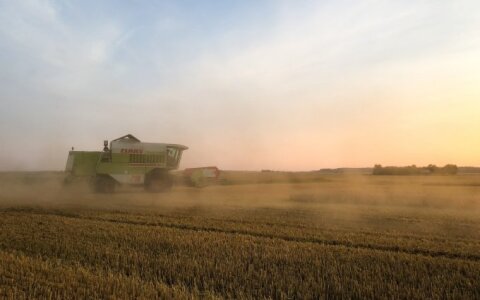 Lithuanian Agriculture Minister Giedrius Surplys has called on the European Commission to cover losses incurred by the country's farmers from drought and swine fever.

According to the minister, Lithuanian farmers are estimated to have incurred 0.5 billion euros in losses due to drought over the last summer.

"Although the European Commission underlined that drought is a an injured event and, therefore, is not compensated for, in Lithuania's case farmers w