Rasa Juknevičienė takes up the position of NATO PA President 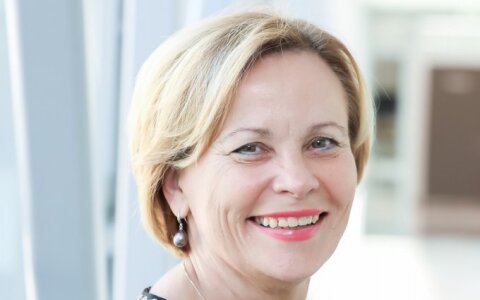 On 24 September 2018, Rasa Juknevičienė, Head of the Seimas Delegation to the NATO PA, came to office as President of the NATO Parliamentary Assembly. She succeeded President Paolo Alli upon the expiration of his national mandate as Member of the Italian Parliament, a statement from the Seimas press office reads.

Mrs Juknevičienė thanked the outgoing President for the excellent work and her parliamentary colleagues from different countries for the confidence placed in her.

"NATO is the foundation and guarantor of our nations' and citizens' security. At a time when our countries face an unprecedent

Rasa Juknevičienė takes up the position of NATO PA President