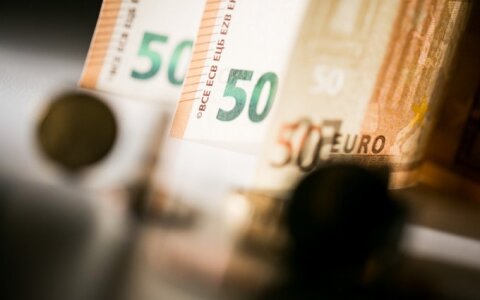 Twenty-seven percent of Lithuanians say they have received a pay rise in recent months, with 23.4 percent of the population having had their salaries increased by up to 10 percent, according to an opinion poll conducted by Spinter Tyrimai for Delfi.lt.

Spinter Tyrimai CEO Ignas Zokas says that wages have risen for a considerable part of the population.

"Several segments can be singled out: these are tech-savvy, younger professionals with a higher education degree," Zokas said.

"Meanwhile, the lowest incomes rise at the slowest pace,