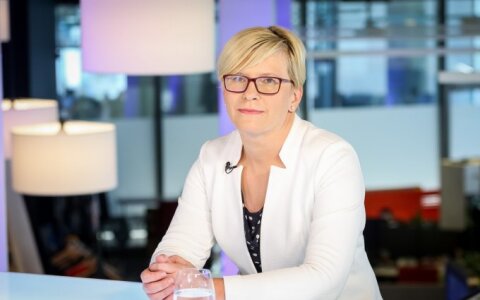 Lithuania's former Finance Minister Ingrida Šimonytė will announce later on Monday whether she will run for president after being nominated by part of branches of the opposition conservative Homeland Union – Lithuanian Christian Democrats.

Šimonytė will hold a press conference at the parliament at 11.30 a.m.

37 HU-LCD branches have nominated Šimonytė for president. 34 branches earlier nominated Žygimantas Pavilionis, an MP and former diplomat, but he eventually decided against joining the presidential race.