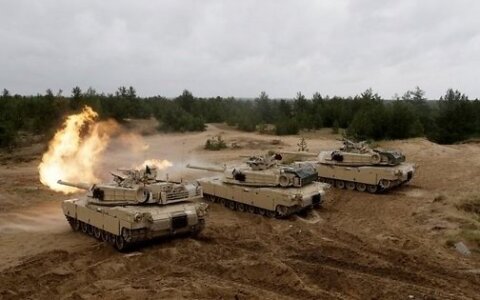 Lithuanian and American troops as well as soldiers from the Lithuania-based international NATO battalion on Thursday tested the new firing range in Pabradė, the Ministry of National Defense said.

A heavy weaponry firing range suitable also for tanks to fire inert ammunition was set up here at the end of summer.