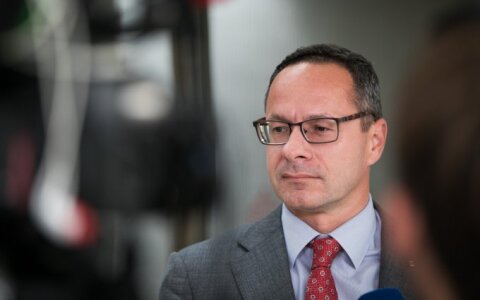 Žygimantas Pavilionis, a lawmaker of the conservative Homeland Union–Lithuanian Christian Democrats, on Monday announced his decision not to run in his party's primaries for next May's presidential election.

Pavilionis said in a statement that he is withdrawing from the presidential race to support the party's common presidential candidate when he or she is elected.

Thirty-four branches of the Homeland Union have nominated the former diplomat as a candidate for the party's primaries.