NATO jets in Baltic scrambled once to intercept Russian plane 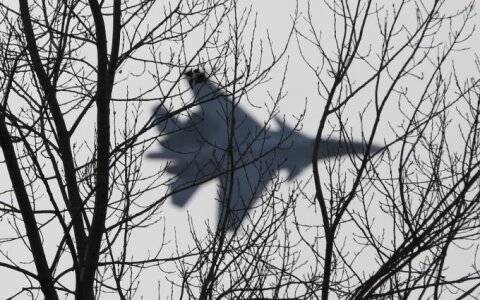 NATO fighter jets, stationed in the Baltic states as part of the NATO air policing mission, were scrambled once last week to identify and escort military aircraft of the Russian Federation in the international airspace over the Baltic Sea.

On Sep. 15, NATO fighter jets were scrambled to intercept a SU-35 of the Russian Federation flying from mainland Russia to Estonian border and back, without the flight plan, without using the onboard transponder, without keeping radio contact with the regional air traffic control centre.

NATO jets in Baltic scrambled once to intercept Russian plane