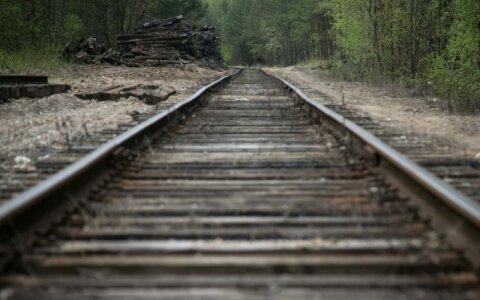 Based on a draft government resolution that has been made publicly available, the Transport Ministry will likely be authorized to represent Lithuania in all possible disputes with Skinest Rail.

A Skinest Rail official, who asked not to be named, told BNS that the company plans to defend its