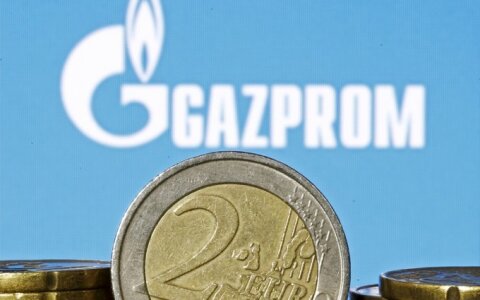 Lithuania will not appeal against the European Commission's decision in its probe against Russia's gas giant Gazprom as this would not bring much benefit to the country, which has sufficient means to ensure its energy security, Energy Minister Žygimantas Vaičiūnas said on Friday.

"We are still finalizing our assessment and weighing all the cons and pros. Contesting the decision would not give much value-added to Lithuania. At the moment, we are inclined not to appeal the decision," he told BNS.

The Commission on July 17 formally announced its decision, adopted in Ma