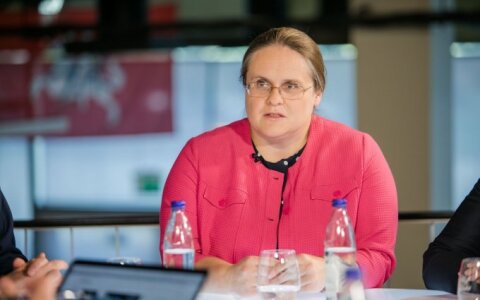 The chairwoman of the Lithuanian parliament's Committee on Legal Affairs says that the Seimas would probably breach the principle of equal treatment if it removed the election threshold for ethnic minority parties.

"There have been signals from the (parliament's) Legal Department in recent months, saying that every time there is an attempt to put in place regulation to give better conditions for ethnic minorities, there are signals that there is a problem with the principle of equality," Agnė Širinskienė