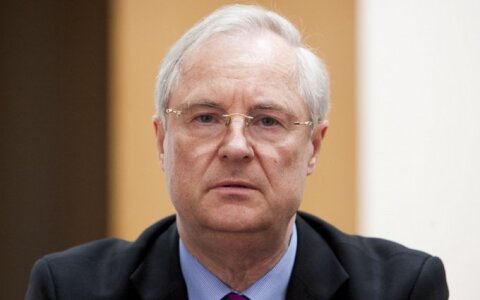 The Seimas accepted on Thursday the resignation of Edmundas Vaitekūnas as chairman of the Lithuanian Radio and Television Commission (LRTK).

Some 106 lawmakers voted to accept his resignation, none were against and none abstained.

Vaitekūnas cited his lack of fluency in foreign languages, which had prevented him from attending many important events abroad and meetings with foreign visitors, as the reason for leaving the post.