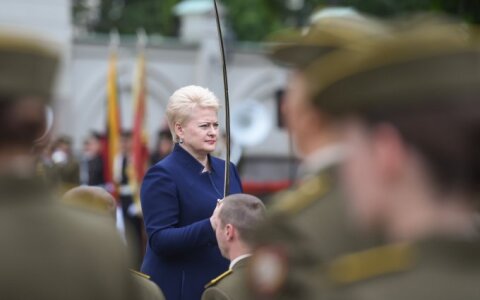 Lithuanian President Dalia Grybauskaitė says that the ruling bloc will not be able to "silence" her by setting up a new parliamentary investigation commission.

The Lithuanian Farmers and Greens Union's (LVŽS) initiative to investigate interest groups' influence on political processes during the tenure of two previous governments earlier this week passed the first reading in the Seimas.