Amnesty bill to go to Seimas despite criticism from legal experts 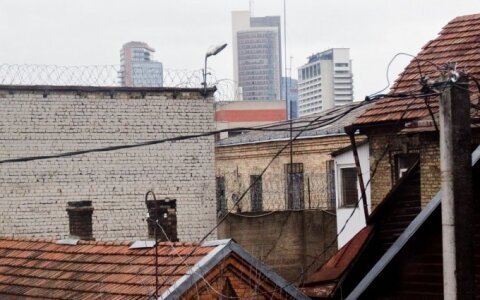 The Lithuanian parliament's Committee on Legal Affairs decided on Wednesday to submit a draft law granting amnesty to some prisoners to the full Seimas for consideration, despite legal experts warning that it may run counter to the Constitution.

The committee's votes were tied and its chairwoman, Agnė Širinskienė of the Lithuanian Farmers and Greens Union (LFGU), used her casting vote to support the bill proposed by Ramūnas Karbauskis, the ruling party's leader.

Amnesty bill to go to Seimas despite criticism from legal experts