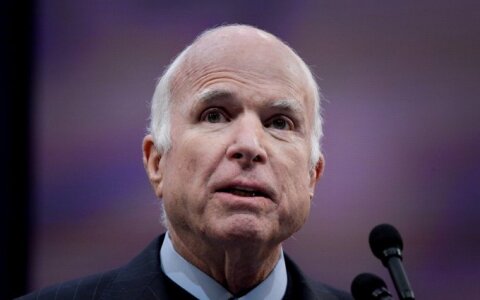 Foreign Minister Linas Linkevičius says that Lithuania has lost a strong supporter with the passing of US Senator John McCain, adding that this loss can only be filled up by close cooperation between the two countries.

"I had the honor to communicate with (the senator) on more than one occasion. McCain was known his straightforward opinion and he did not mince his words when assessing events. He did all this in a very value-based and principled manner," Linkevičius told BNS after attending the late senator's m