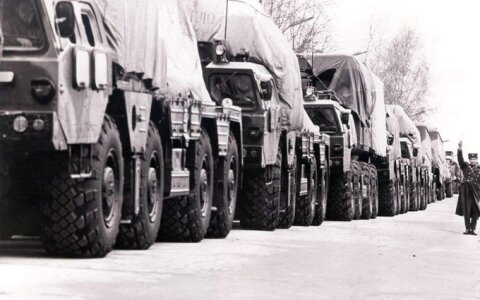 Lithuania marks the 25th anniversary of the withdrawal of the Soviet army.

„It was a major victory for the state after restoring independence, and marked the end of real occupation," Minister of National Defense Raimundas Karoblis says.

A solemn ceremony will be held in Independenc