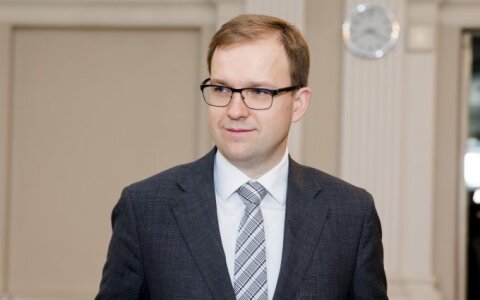 Vytautas Gapšys, a former vice-chairman of the Lithuanian Labor Party who is standing trial on corruption charges, says that the case is political.

"This case is political; political context important. I hope that the courtroom will not become a place for score-settling by political parties," he told the Vilnius Regional Court as he gave testimony in the political corruption trial.

Gapšys said he had hoped that the prosecutor would li