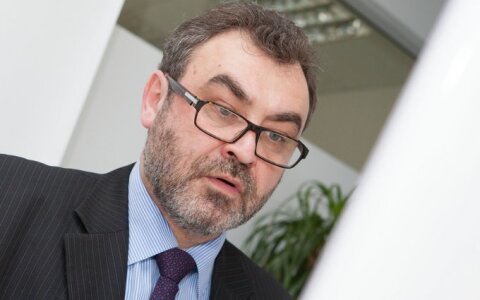 Lithuania's judge at the European Court of Human Rights (ECHR) said on Wednesday that the Strasbourg-based court's facts on a secret CIA detention site near Vilnius are quite convincing and cannot be contested.

Egidijus Kūris commented on Prime Minister Saulius Skvernelis' unexpected announcement that the government will ask the ECHR's Grand Chamber to reconsider the court's ruling that Lithuania hosted a secret CIA prison for terror suspects between 2005 and 2006.

Kūris said that, being a judge