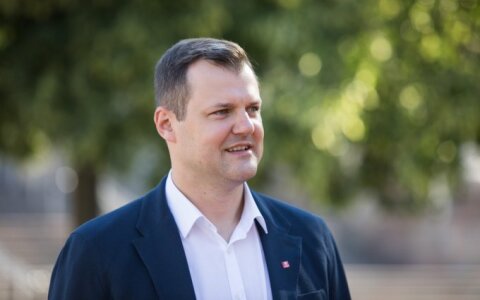 All of Lithuania's parliamentary political parties, except for the Social Democratic Party of Lithuania (LSDP), are likely to sign an agreement on the country's defense policy for the next decade in September, Prime Minister Saulius Skvernelis said on Tuesday.

"There are comments and proposals, but the absolute majority, with the exception of one party leader, agrees with the provisions," Skvernelis told reporters.

"We agreed that that we'll have a week to look at the comments and as soon as we have the final wording, we