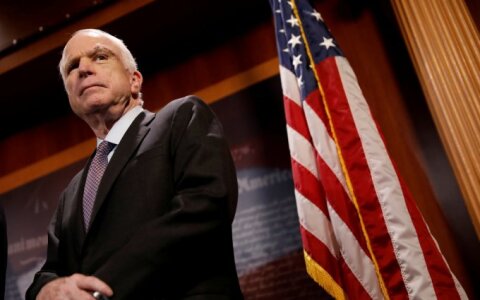 Lithuanian politicians have expressed their respect and condolences over the passing of US Senator John McCain, calling him a "true friend of Lithuania" and a "fighter for truth and democracy".

In her message of condolence, President Dalia Grybauskaitė described McCain as "an exceptional patriot and leader whose love and devotion for his country was turned into a lifetime service."