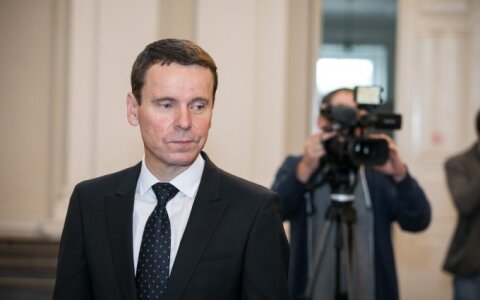 Raimondas Kurlianskis, a former vice-president of MG Baltic, one of Lithuania's biggest business groups, said that businesses had been "demonized" and "artificially criminalized" as he gave testimony in a major political corruption trial on Monday.

"I do not understand the charges and, therefore, I cannot express any position as to my guilt," Kurlianskis, who is charged with influence peddling and bribery, told the court.

However, the defendant said shortly afterwards that he was convinced that he had not committed any crimes.