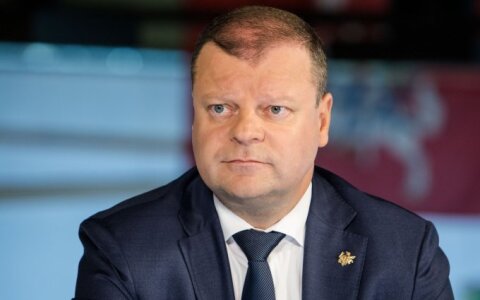 Lithuanian Prime Minister Saulius Skvernelis did not breach the law when he failed to declare his wife's Swedbank shares, the Chief Official Ethics Commission of Lithuania has ruled.

It said the shares should be considered as part of the prime minister's wife's pay package as she works at the bank, and not as involvement in the legal person.

"The Commission has decided to drop the investigation," its spokeswoman Eglė Ivanauskaitė told BNS Lithuania.