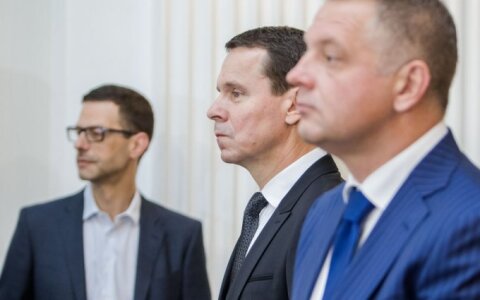 The former and incumbent members of the parliament and representatives of political parties, standing trial in a political corruption case in Lithuania, do not plead guilty but they all agree to testify in court.

Raimondas Kurlianskis, a former vice president of the MG Baltic business group, will testify first on Aug. 27. He is also the first person mentioned in prosecutors' indictment.