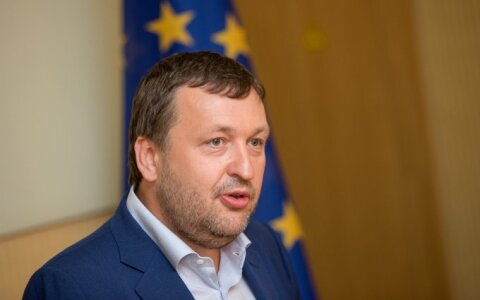 Lithuanian MEP Antanas Guoga is considering retiring from politics next year when his terms ends.

"Today, I think there's a very real scenario that I will end my political career after the end of this term," Guoga told journalists at the Lithuanian parliament.

He, nevertheless, sees "other scenarios", including new elections.

Guoga attended a convention of the ruling Lithuanian Fa