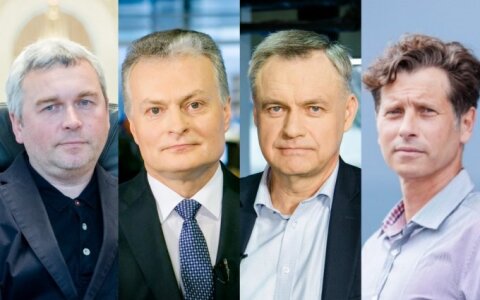 Economist Gitanas Nausėda, an adviser to SEB bank's president, has been named the most influential representative of the business sector and economists, according to a new survey by Spinter Tyrimai for the delfi.lt news website.