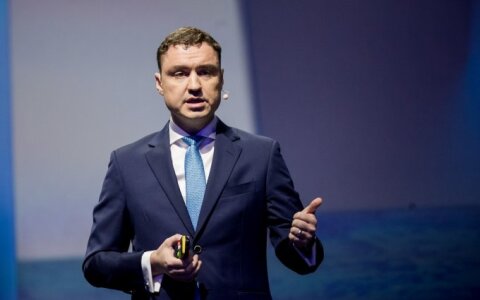 Former Prime Minister of Estonia Taavi Rõivas to the Lithuania Tribune (EN.DELFI) about the future of blockchain technology, about cooperation between Lithuania and Estonian in blockchain, what Estonian could learn from Lithuania and vice versa. We also spoke about 2030, yes, the future.

When we talked about blockchain technology and the crypto economy, would you say that Lithuania and Estonia is cooperating, shouldn't be the state, and should be the private initiatives. Do you think, that cooperation is enough or is it competition in that?

I think to be fair there is almos