Lithuanian Film and talent at this year’s Locarno IFF 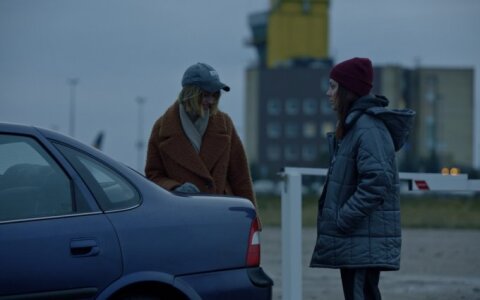 The 71st Locarno International Film Festival, which kicks off today, is exceptionally rich in Lithuanian accents. Three Lithuanian films or co-productions have been selected to participate in the festival’s programmes and will have their world premieres in Locarno, to be presented by their filmmakers. In addition to film screenings, three promising Lithuanian producers will represent their country at the festival’s industry days.

Lithuanian films or co-productions will compete in two programmes in Locarno. Laurynas Bareiša’s short film Caucasus (produced by Klementina Remeikaitė) will have its world premiere in the Pardi di domani programme, while Trot (orig. Trote), a Spanish-Lithuanian co-production feature directed

Lithuanian Film and talent at this year’s Locarno IFF