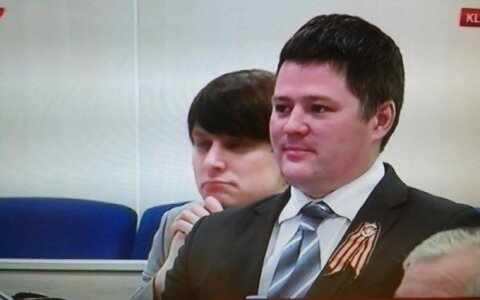 Prime Minister Saulius Skvernelis thinks that Viačeslav Titov, a Klaipėda City Council member representing the Union of Russians in Lithuania, deserves to be impeached after he falsely accused Adolfas Ramanauskas-Vanagas, a commander of Lithuanian partisans who fought against the Soviet occupation, of killing innocent civilians.

I think so," Skvernelis told the Žinių Radijas radio station on Thursday when asked if Titov deserved to be impeached.

"He is a member of the Council of Klaipėda and it's up to the council to decide. Such statements deserve (impeachment)," he added.

The prime minister thinks that a