Probe launched in Lithuania into councilor's statements on partisan leader 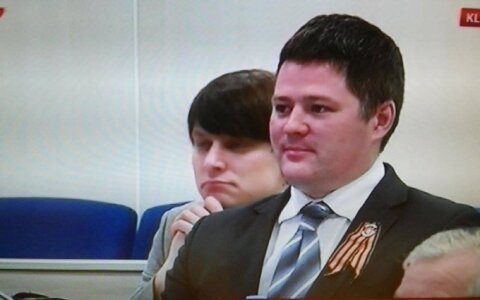 Lithuania's law enforcement said on Monday it had opened an investigation into the statements by Viačeslav Titov, a councilor in the port of Klaipėda, on Lithuanian partisan leader Adolfas Ramanauskas-Vanagas.

The Prosecutor General's Office said the probe was launched regarding the defamation of the memory of a dead person.

"In response to a request by chief prosecutor Simonas Minkevičius of Klaipėda Regional Prosecutor's Office, a pre-trial investigation was launched today regarding Klaipėda

Probe launched in Lithuania into councilor's statements on partisan leader