In the first half-year, increase in flight number by 11%, leading airlines remain the same 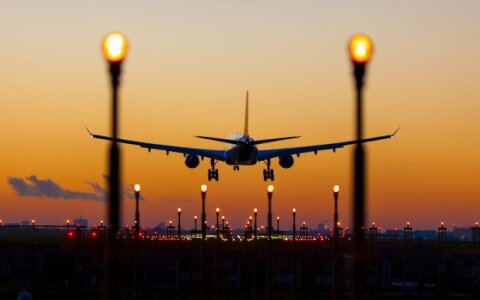 Like in 2017, in the first half of this year, the largest number of flights in the Lithuanian airspace was operated by five airlines: Air Baltic (Latvia), Finnair (Finland), Aeroflot (Russia), Lufthansa (Germany) and Ryanair (Ireland). Compared to the same period last year, the Latvian air company, according to the number of flights operated, outran Finnair and came first, a press release from Oro Navigacija states.

According to the air navigation service provider SE Oro navigacija, among major users of the Lithuanian airspace in January–June 2018, the Latvian company Air Baltic performed the largest number of flights which equalled 11.6 thousand, and was higher by 17 per cent, compared to the same period

In the first half-year, increase in flight number by 11%, leading airlines remain the same