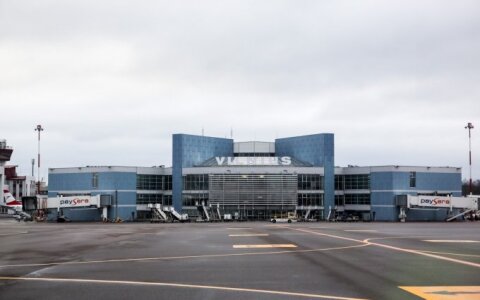 Almost 3 million passengers were travelling through Lithuanian Airports in the first half of this year. It's 15% more than last year at the same time. The rates of flights and carried cargo grew rapidly, and it`s expected that country`s airports will be able to report about new records at the end of the year, a press release from Lithuanian Airports states.

According to Executive director of Lithuanian Airports Laura Joffe, the total number of passengers served in Vilnius, Kaunas and Palanga has reached almost 3 million in the first half of this year and has grown half a million since last year.