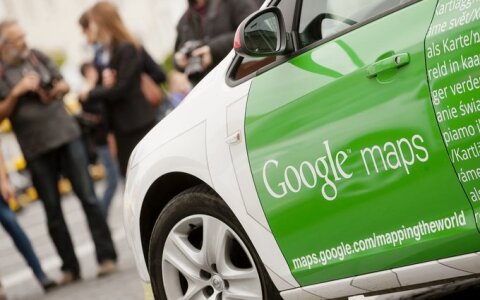 Street View is a popular feature of Google Maps that is currently available in more than 85 countries worldwide as well as parts of the Arctic and Antarctica. Thanks to it, users can view 360° imagery of various streets and cultural and national heritage. It is also available in Google Earth and