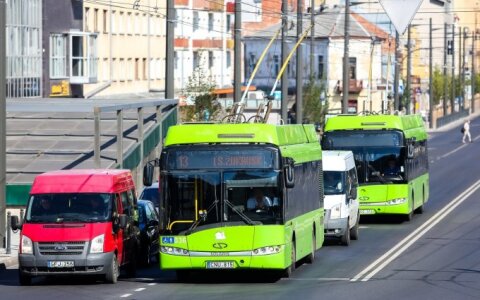 At the start of 2017, the Kaunas city public transport bus company launched the ‘KVT Voice’ app (Kaunas Public Transport ‘Voice’) for blind and visually impaired persons. The development of the app, from conception stage through various design and development phases to full implementation, has taken less than a year, an Efcom.lt press release states.

This hardware and software solution allows blind and visually impaired users of public transport a more convenient and faster access to relevant information about services in real-time. It is the first such device in Lithuania, and the inventor believes it may also be the first such mobile applic