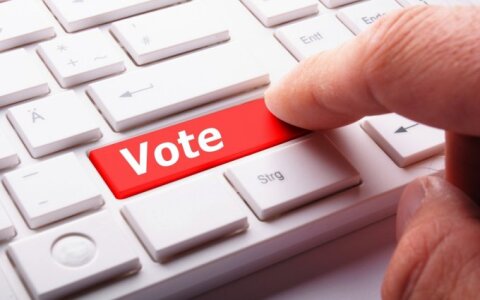 “Blockchain movement is not solely a technology, it changes Lithuania‘s economics,” claimed economics and finance analyst Paulius Kunčinas at the conference “The Pillar Unconference 2018“, the biggest blockchain conference in Lithuania’s history, taking place on 16-22 July. In a panel discussion about the future of Lithuania and blockchain, experts asserted that blockchain movement might at least partly solve brain drain issue. Additionally, they claimed that Lithuania does not have electronic voting system due to politicians‘ fear rather than lack of technology, a press release from the conference states.

In the panel discussion. P. Kunčinas said that blockchain is not a mere technology but it becomes an industry, and globality is its core strength.

"In my opinion, the most significant aspect of blockchain is that it