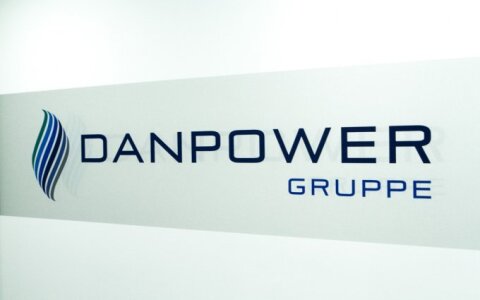 The agreement is part of a wider amicable agreement between the Energy Ministry and Danpower. The court endorsed it in two other cases.

Energy Minister Žygimantas Vaičiūnas refuses to comment on the court decision yet, saying that he needs to get acquainted with it, his spokeswoman Aurelija Vernickaitė told BNS Lithuania.