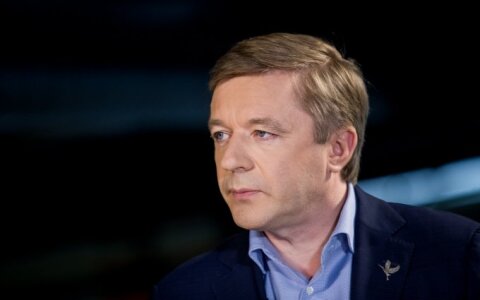 The chairman of the ruling Lithuanian Farmers and Greens Union (LVŽS) registered on Thursday a draft Seimas resolution that calls for a new parliamentary investigation into unlawful influence on political processes during the tenure of two previous governments.

Ramūnas Karbauskis proposes to investigate the period between 2008 and 2016, with May 2019 to be set as a deadline for completing the probe.

The initiative was backed by 58 LVŽS lawmakers, as well as some members of the Order and Justice political group in the Seimas and some lawmakers of