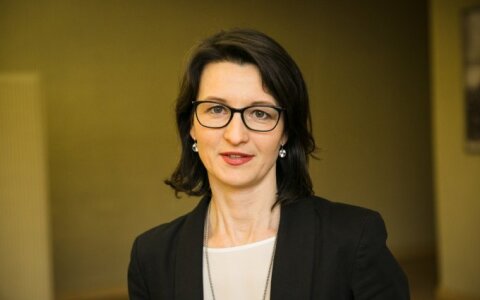 Dalia Henke of Germany has been reelected as chairwoman of the Lithuanian World Community (LWC).

"Thank you for your trust. We'll work together as we face big challenges in 2019: elections, the (dual citizenship) referendum and the Year of World Lithuanians," she said after being reelected for her second three-year term of office.

Eighty-six out of 118 delegates of the LWC Seimas voted for Henke. She was challenged for the post by Dalia Asanavičiūtė of Britain.

The delegates also elected a new LWC board, and control and dispute commissions.

The Seimas of the LWC, the highest governing body of the Lithuanian emigrant community, usually holds its sittings every three years.

Delegates from 33 countries took part in this year's sitting, which started on Monday.