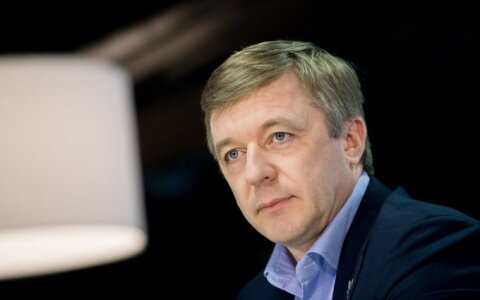 Lithuanian President Dalia Grybauskaitė is robbing time with her veto of amendments to the Referendum Law, lowering the threshold for such a dual citizenship referendum, Ramūnas Karbauskis, leader of the ruling Lithuanian Farmers and Greens Union (LVŽS), says.

"We’ll either reject the veto or adopt a similar law. The president is robbing our time as we will have to do the same thing," he told BNS Lithuania on Wednesday.