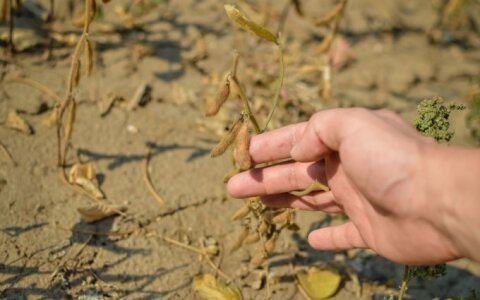 The Lithuanian government has decided to declare a nationwide state of emergency due to a prolonged drought to allow farmers who get EU support to avoid sanctions and to facilitate negotiations with buyers of their products.

Agriculture Minister Giedrius Surplys says that farmers remain in a difficult situation despite recent rainfall, adding that prices for some food products may rise due to the drought.