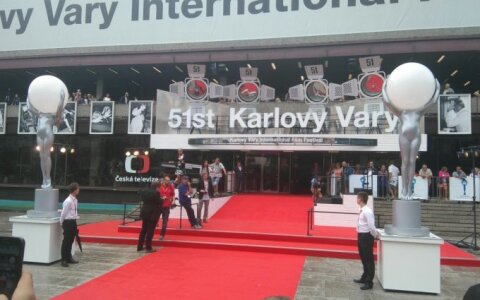 The name of Lithuania will be reiterated louder than ever at this year’s Karlovy Vary International Film Festival which opens today. After a 15-year hiatus the audiences will have an opportunity to see a retrospective of classics from the Baltic countries titled “Reflections of Time: Baltic Poetic Documentary”. World premieres of two renowned Lithuanian filmmakers will take place at the festival with both films participating in the competition programmes. Lithuanians will also actively take part in industry events, a press release from the Lithuanian Film Centre states.

The tripartite retrospective “Reflections of Time: Baltic Poetic Documentary” that will be screened from June 29 to July 7 offers a rare occasion to see key documentaries from Estonia, Latvia and Lithuania described by the festival’s artistic director Karel Och as a “unique report on the