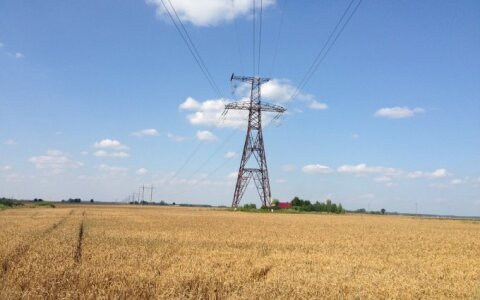 A political agreement on the synchronization of the Baltic states' power networks with continental Europe by 2025 has been signed in Brussels on Thursday.

The EC president said that since the beginning of its term, the Commission has been committed to have full integration of