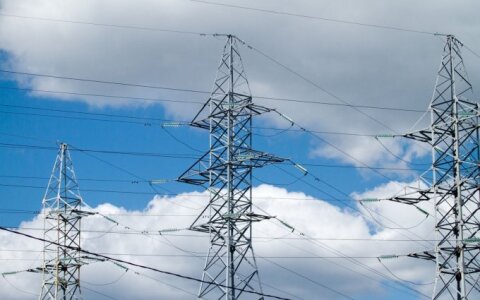 A political agreement to be signed in Brussels on Thursday on the Baltic power grids' synchronization with the Continental European system marks Lithuania's final step toward full energy independence and integration into Europe, President Dalia Grybauskaitė said.

"We've worked toward this political agreement for as many as nine years. We always knew that synchronization is necessary, we knew that we need to disconnect from the so-called Soviet grid, because it was the last stone tied to our feet, so that Lithuania, on the occasion of its centenary, can fi