Seimas calls on Putin to free Sentsov, other political prisoners 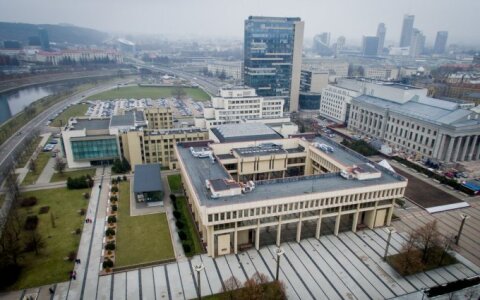 The resolution passed the Seimas in a vote of 82 to one with one abstention.

"The director and writer (Sentsov) was arrested by FSB in Simferopol, Crimea, and (...) is currently held in a maximum security prison in Siberia," conservative MP Radvilė Morkunaitė-Mikulenienė, an initiator of

Seimas calls on Putin to free Sentsov, other political prisoners