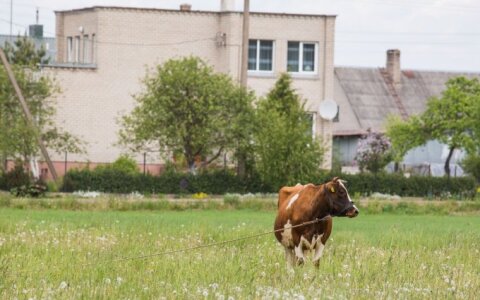 Lithuania's Interior Minister Eimutis Misiūnas on Wednesday introduced the government to a plan aimed at reducing social and economic differences in southeastern Lithuania.

A fund of around 60 million euros is planned for strengthening the region, with the majority of the money coming from the European Union.

Misiūnas told BNS Lithuania after the Cabinet sitting on Wednesday that the plans still needs some coordination over the upcoming weeks, and projects wo