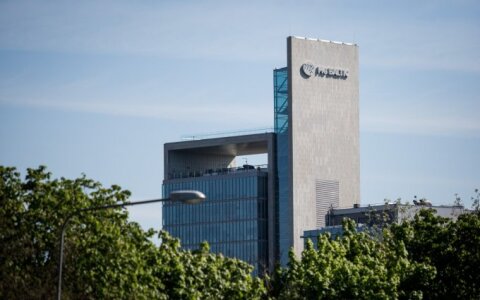 A Vilnius court on Friday prohibited Vytautas Bakas, chairman of the Lithuanian parliament's Committee on National Security and Defense (NSGK), from calling MG Baltic, one of the country's largest business groups, as "an organized criminal group".

The Vilnius City District court also told the lawmaker to refrain from claims that the group has caused 500 million euros in damage to the state.

According to the court, such claims may have an impact on a court hearing a political corruption case involving MG Baltic and violates the legal