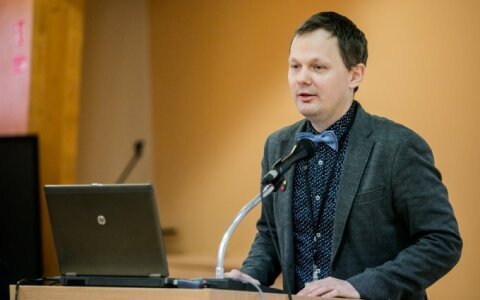 Lithuania's Vice Minister of Environment Martynas Norbutas has come under fire for attending a seminar for post-Soviet countries in the United States.

The politician said the trip was an exceptional opportunity for high-ranking officials to present Lithuania's position. Meanwhile the opposition say representatives of the Lithuanian government should not attend events when representatives from "former Soviet Union countries" are invited.