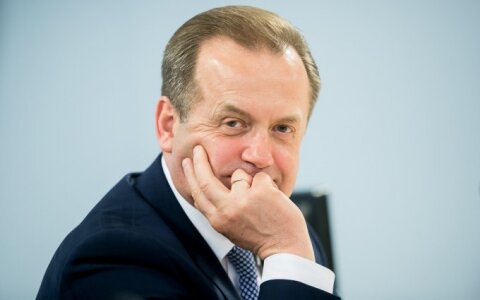 There are no grounds to launch impeachment proceedings against Artūras Skardžius, deputy head of the ruling Lithuanian Social Democratic Labor political group in the Seimas, an ad-hoc commission decided on Wednesday.

Liberal MP Eugenijus Gentvilas told BNS that eight lawmakers voted in favor of the decision in a closed meeting, adding that he abstained.