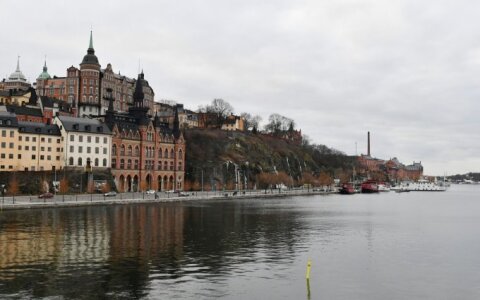 Lithuanian Foreign Minister Linas Linkevičius on Tuesday will take part in a meeting of foreign ministers of the Baltic, Nordic and Visegrad Group countries in Sweden.

The Lithuanian minister said the meeting would focus on issues on the EU and NATO agenda.

Meetings in the NB8+V4 format are normally held once a year.

Linkevičius told BNS that he would hold a separate meeting with the Polish foreign minister during his visit to Sweden. The European