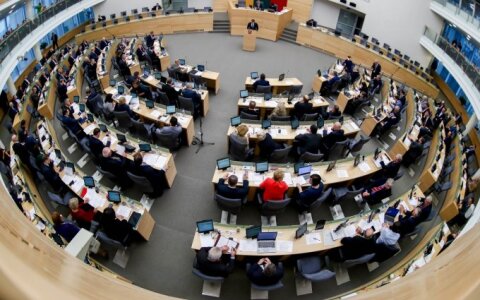 Lithuanian lawmakers propose banning persons who have been convicted for corruption from any election for ten years.

The ban would apply to general, municipal, mayoral and European Parliament elections. Presidential candidate are already subject to a requirement to be able to run for parliament.